To know the IP address of the Target Machine: 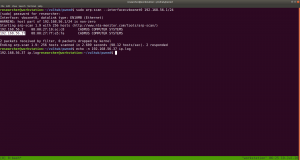 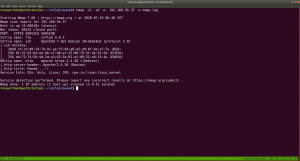 Let’s get a glimpse of the website first because the machine is running an apache web server. 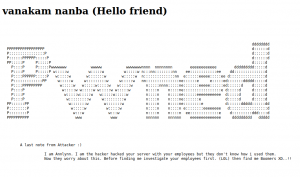 After the attacker’s name, I didn’t get any. So, usually, I like to check robots.txt

It redirects to some files and I won’t go through it here because it was a rabbit hole.

I did run Nikto scanner and got a little information but it was nothing special, as it just gave me things which I got earlier. (The folder called nothing. That’s all)

We got a new file, called hidden_text. This experience taught me an important lesson, i.e. never depend on a single tool for everything.

I tried every parameter and, I thought to automate the process either through Burp Suite or a shell command. Perhaps, after this task is over, I will write a script to automate this task for us.

Well, credential didn’t work with about login panel, so let us try with FTP (we know the machine is running FTP through Nmap scan.)

Yes, I was able to log into the machine by using the above credentials 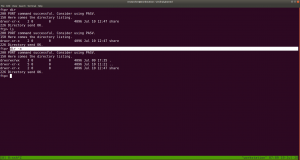 However, I think it is important to pass -a as argument along with the command dir -a. Because although I was not able to see anything despite the command executed successfully. 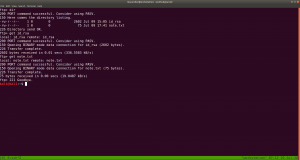 I found two files in there. It looks like important because one file is an ssh key and other note content username. Probably we could get access by using this information.

Remember before using an SSH key, set the permission to either 400 or 600. (usually, I like 400 on production and 600 when I am trying something like a pwning machine). 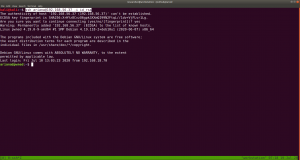 Yes, we got a shell here. Usually, as soon as I get a shell, I like to try some low hanging fruits first. Like what is shown in the screenshot. 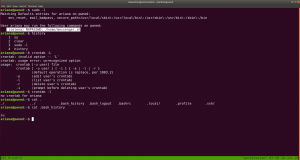 So far we got this information: 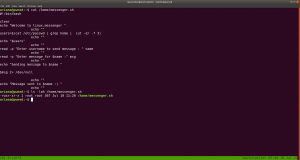 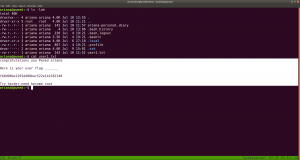 To be honest, I am yet to have breakfast and thought to grasp some but because of this flag, I am gonna stick with the machine sometimes more.

I found a diary called ariana-personal.diary 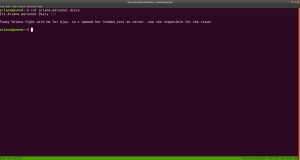 Today Selena fight with me for Ajay. so i opened her hidden_text on server. now she resposible for the issue.

I didn’t get anything special, so how about we run the script that we got from above?  /home/messenger.sh 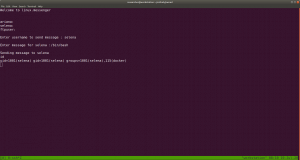 I struggled a little here and need to have a peek on other people’s walkthrough (it is here.)

yes, it is perfect time to get an interactive shell. 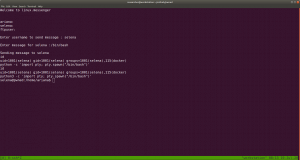 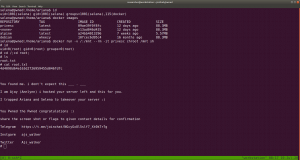 I got root here, however, I was not happy because I don’t know what this script (docker run -v /:/mnt –rm -it privesc chroot /mnt sh) does. So gonna do little research after breakfast…

Wish you all a productive day!!

Some Rabbit holes while I was digging the account of ariana.

Other things, what I did

I thought to find some SUID and SGID file manually, however, since I have linpeas.sh on my Kali Machine (192.168.56.33). So I am going to upload the shell from there to the target machine. That way, it will do everything automatically. 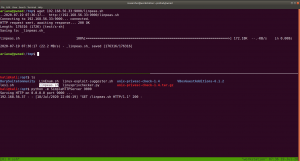 While I was going through the extensive report from the linpeas.sh, I can definitely conclude that the machine is running an outdated docker container.